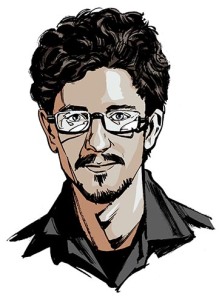 Native to the Northwest US.  Attended Rhode Island School of Design 2000-2002.  Moved to Portland, Oregon in 2006 and became a member of Heliocope Studio a year later working on Marvel and DC titles as a background drawing assistant. 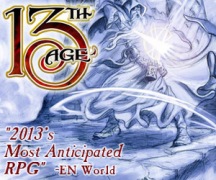